How to create identity sha256 certificate for sbce using

The reason for this is to avoid a homograph attack, which takes advantage of characters that are different but appear to be the same.

The phishing and other malicious uses of the lookalike characters are possible. For example, the English letter “a” appears to be identical to the Cyrillic “a,” but they are encoded as two distinct letters by computers. This enables the registration of domains that appear to be valid.
Some companies that have their own internal or private PKI have been issuing certificates that only have the Common Name field. Many people are unaware that the “Common Name” field of an SSL certificate, which contains the domain name for which the certificate is valid, was phased out almost two decades ago via RFC (RFC 2818 was published in 2000). Instead, the SAN (Subject Alternative Name) field is the appropriate place to list the domain(s). Since 2012, all publicly trusted certificate authorities have been required to have a SAN (Subject Alternative Name). 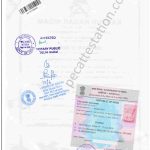 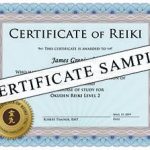